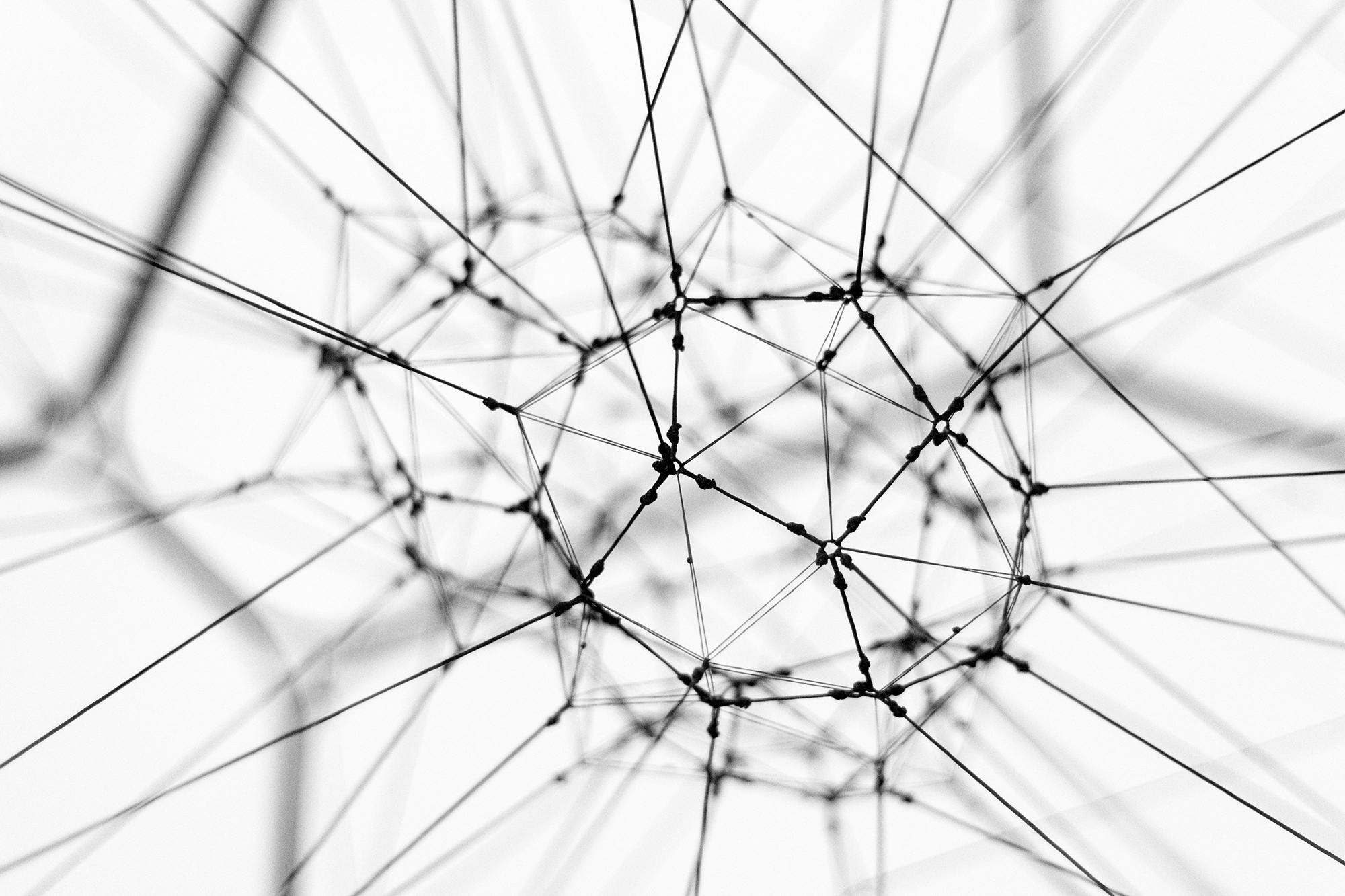 Something we hear from a lot of ArtMoi users is that they just aren’t technology savvy. We understand. And we’re always happy to explain how our software works and how to get the best results with it in the most efficient way possible. Admittedly, we usually leave the extra technical explanations out because it often causes more confusion. However, some of the extra technical stuff is really important and vital to the philosophies of ArtMoi and we don’t want to leave you out of it.So, strap in friends, it’s time to get technical.Perhaps you can take this information to the next dinner party or art show you attend and impress your friends with your newfound technical prowess.

We start with the API.

An API is what allows one web platform, website, or service to interact with another. It acts as a plug of sorts to connect the two and facilitates information transfers. Alternately, APIs also allow the front-end of a platform, the part you’ll see and use, to communicate with the back-end of said platform, the part programmers use to build code.

If you use the internet, you interact with APIs all the time. Did you purchase anything online recently with a credit card? You likely entered your credit card information into the site which was then sent off to be verified by another site and sent back again saying the information is correct and your card was approved.

As you use ArtMoi, our internal API allows you to perform nearly every task. It is the powerhouse behind the capabilities of the ArtMoi platform. We know — it doesn’t sound incredibly exciting to most people, but stick with us, we’ll have more about this later. There are a few ArtMoi features that use the API in a more ‘flashy’ way. Take, for instance, our Shopify integration.

If an ArtMoi user wants to sell their artwork using Shopify’s platform then Shopify needs to know information about that person’s artwork such as title, size, price and, of course, an image of the artwork. Instead of the user entering information twice, once into ArtMoi and once again into Shopify, the ArtMoi API is set up to “talk” to the Shopify API.   This allows the two platforms to invisibly perform actions on behalf of the user.

For example, if a user has the Shopify integration set up and they add a new work of art to ArtMoi the two API’s will begin talking in an exchange that might look like this:

ArtMoi employs an “API first” development philosophy.  This means that when we are designing new features and requirements that are needed to support our users, the first thing we do is make sure this capability can be supported by our API layer.

This is how we ensure ArtMoi is extendable, adaptable, and capable of running in a pure cloud environment and the functionality of it isn’t tied to the devices that are accessing it or the interface they use.

For example: As technology evolves and new devices are invented, ones that we can’t even imagine yet ( like an iPhone 20X that gets implanted into your head and has no screen ) we do not have to completely overhaul the core features of our program or how they work.  All we need to do is adapt the front layer design to recognize the new device.

The Future of our API

So, how does the future look for our API?  On the immediate horizon, we are hoping to integrate with more platforms similar to Shopify and other web hosting services.

We are also very interested in integrating the ArtMoi API  with artificial intelligence (AI) and image recognition systems that can automatically determine style, composition, and content of a work of art for verification purposes.

Are there any other websites or web services that you would like to see ArtMoi support? For example, would you like to integrate your ArtMoi and Instagram accounts?  Or perhaps you want to publish and sell on the Etsy platform directly from ArtMoi? Send us an email at [email protected] with your suggestions! If you can dream it, there’s probably already an API for it or, of course, we can build it.